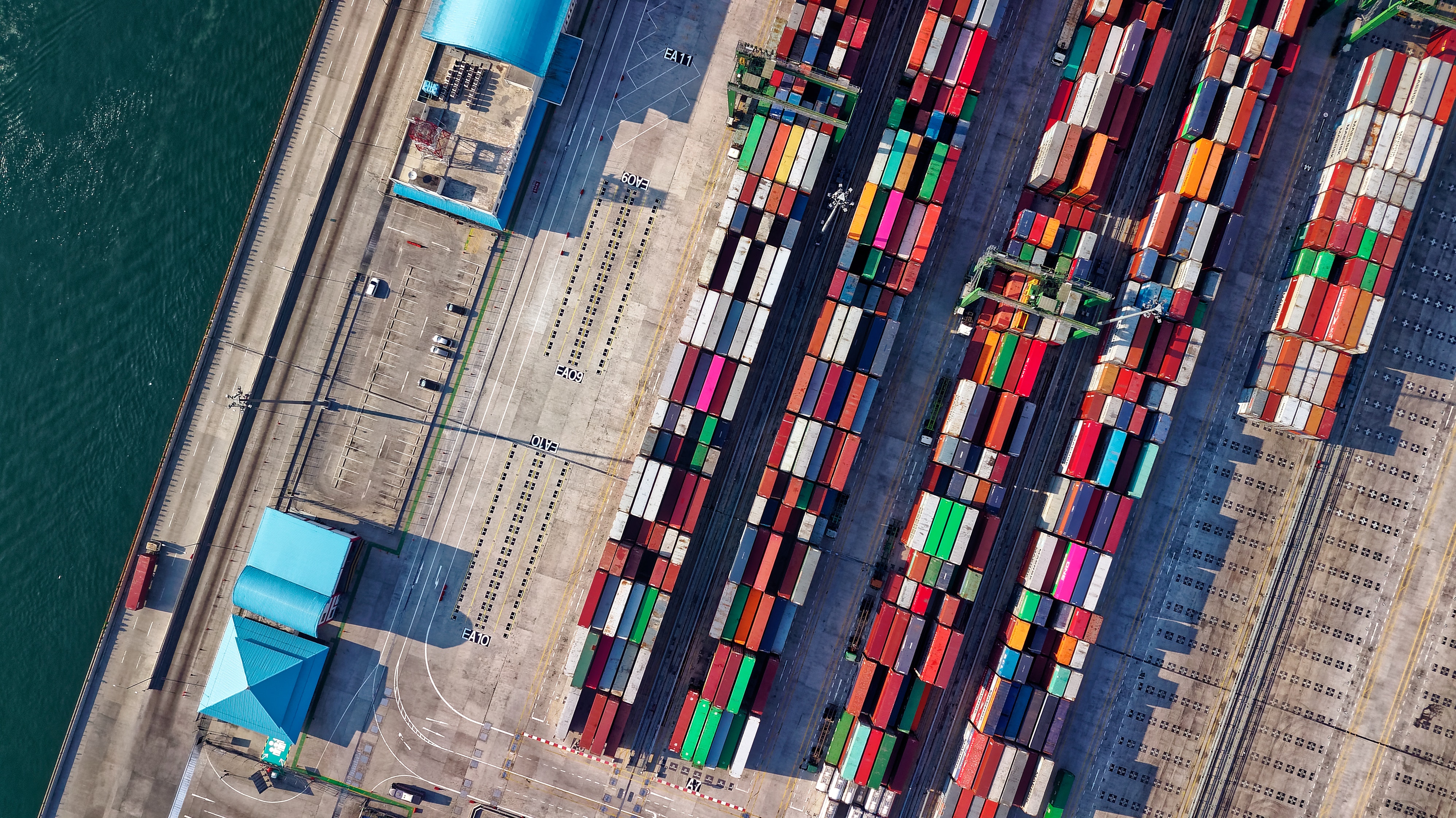 The Paths of Human Endeavor

Nature is chaos, governed by an infinitely complex set of rules; a harsh, but beautiful environment that birthed us and shaped us.

For eons, we traveled Nature's many paths, just surviving, unaware of the potential that slumbered within us.

Over time, we discovered that hidden potential, and forged our own paths through the chaos where there once were none.

We discovered new worlds, and built roads between them. Roads that allowed us to Share, Learn, Trade, and Grow. They became the infrastructure of our world, a network of paths connecting each of us in ways we can't imagine.

Now they’re on the verge of something more. They’re evolving. From physical to digital. From manual to managed. From ubiquitous to invisible.

They approach the complexity of nature; governed by a subtle order, defined by us. They're the foundation for the next phase of human progress.

They are the paths of human endeavor.

We are the subtle order that governs them.

In solving today’s critical need for digitization in the transportation & logistics industry, we’re laying the ground-work for the autonomous systems of the future and helping companies embrace autonomy more organically.